The BJP has accused the Congress of pressuring Yes Bank co-founder Rana Kapoor to acquire a painting of M F Hussain worth 2 crore rupees from Priyanka Gandhi Vadra, the party’s general secretary. In a news conference in New Delhi, BJP spokesperson Gaurav Bhatia said that Kapoor initially refused to pay the two crore rupees for the painting, but that the Congress government pressured and blackmailed him to do so. He further said that when the Congress was in power, members of the Gandhi family pressed former ministers to buy some of the paintings with criminal money. Mr. Bhatia suggested that Priyanka Gandhi clarify her position on the subject.

“I acknowledge receipt of your letter as well as your payment of Rs. 2 crore, which is the final and complete payment for the subject painting. I assume you are aware of the historical significance of this work and will ensure that it is shown in an appropriate setting “According to the letter.

Yes Bank co-founder Rana Kapoor alleged in a statement to the Enforcement Directorate that he was forced to buy a painting from Priyanka Gandhi and that the revenues of the transaction were used to pay for Congress president Sonia Gandhi’s medical treatment in New York.

Kapoor also told the ED that Ahmed Patel, a close confidante of Sonia Gandhi, told him that by supporting the Gandhi family at an opportune time for Sonia Gandhi’s medical treatment, Kapoor had done a good deed for the family and that he would be duly considered for the ‘Padma Bhushan’ award.

Following his arrest in a money laundering case in March 2020, the banker is currently in judicial custody.

Despite the fact that the artwork belonged to Congress and not Priyanka Gandhi, it was sold to Kapoor by Priyanka Gandhi. They further claimed that Congress leader Milind Deora persuaded Rana Kapoor, the then-director of Yes Bank. 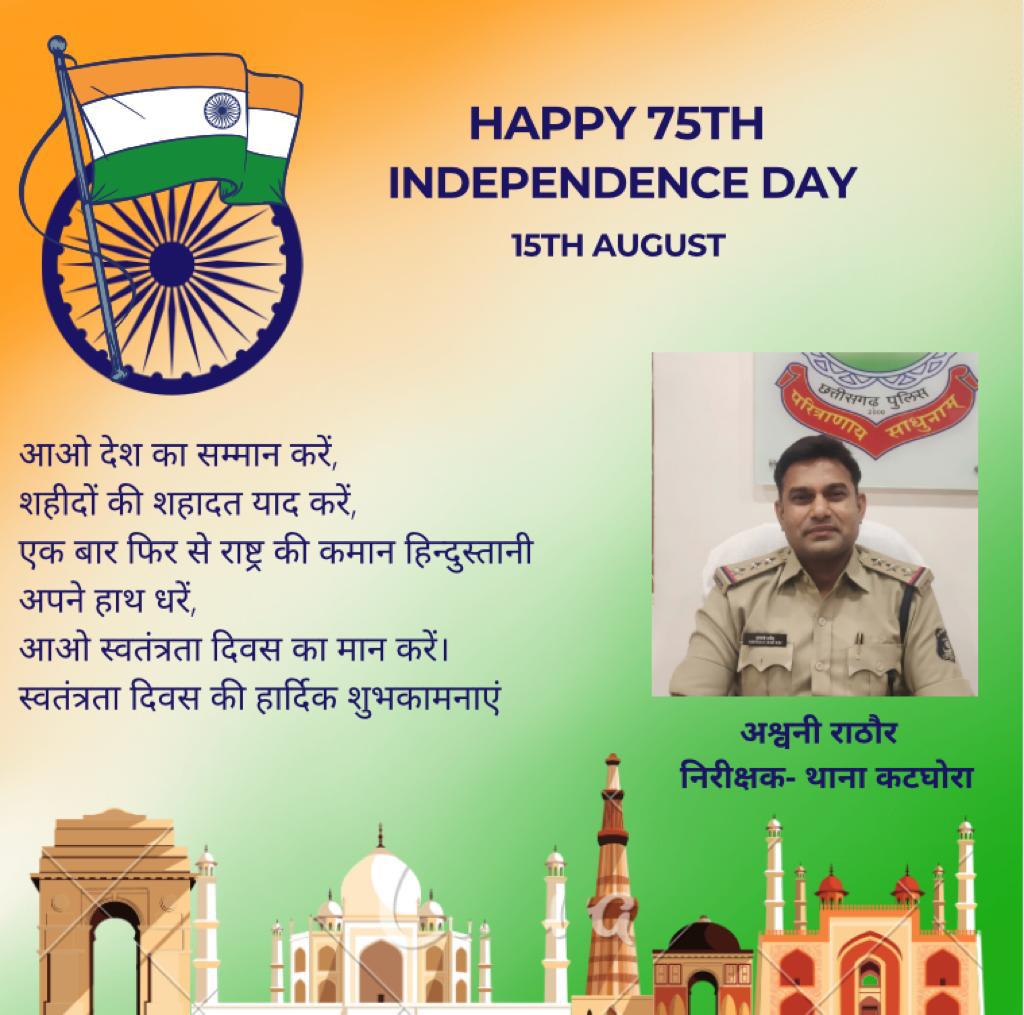