Surendran K. Pattel, a US-settled Keralite, was sworn in as the judge of the 240th Judicial District Court in Texas’ Fort Bend county on New Year’s Day.

Pattel’s route to the position was not simple, but it was made possible by his persistence, hard effort, and willingness to learn.

He finished his secondary education and bachelor’s degree while working part-time, including as a daily labourer, to supplement his income, but he never let it interfere with his academics.

He worked in a hotel after enrolling for LLB at a college in Kozhikode, and in 1995, he passed law and immediately began practising law.

After his marriage to Shubha, a nurse by profession, he relocated to Delhi and began practising in the Supreme Court.

In 2007, his wife was offered a job at the United States, and he followed her. Because law was his passion, he took and passed the Texas bar test after working in a supermarket for a period.

He then gained entrance to the LL.M programme at the University of Houston Law Center, graduated with honours, and returned to work as a lawyer. On New Year’s Day, he etched his name in history. 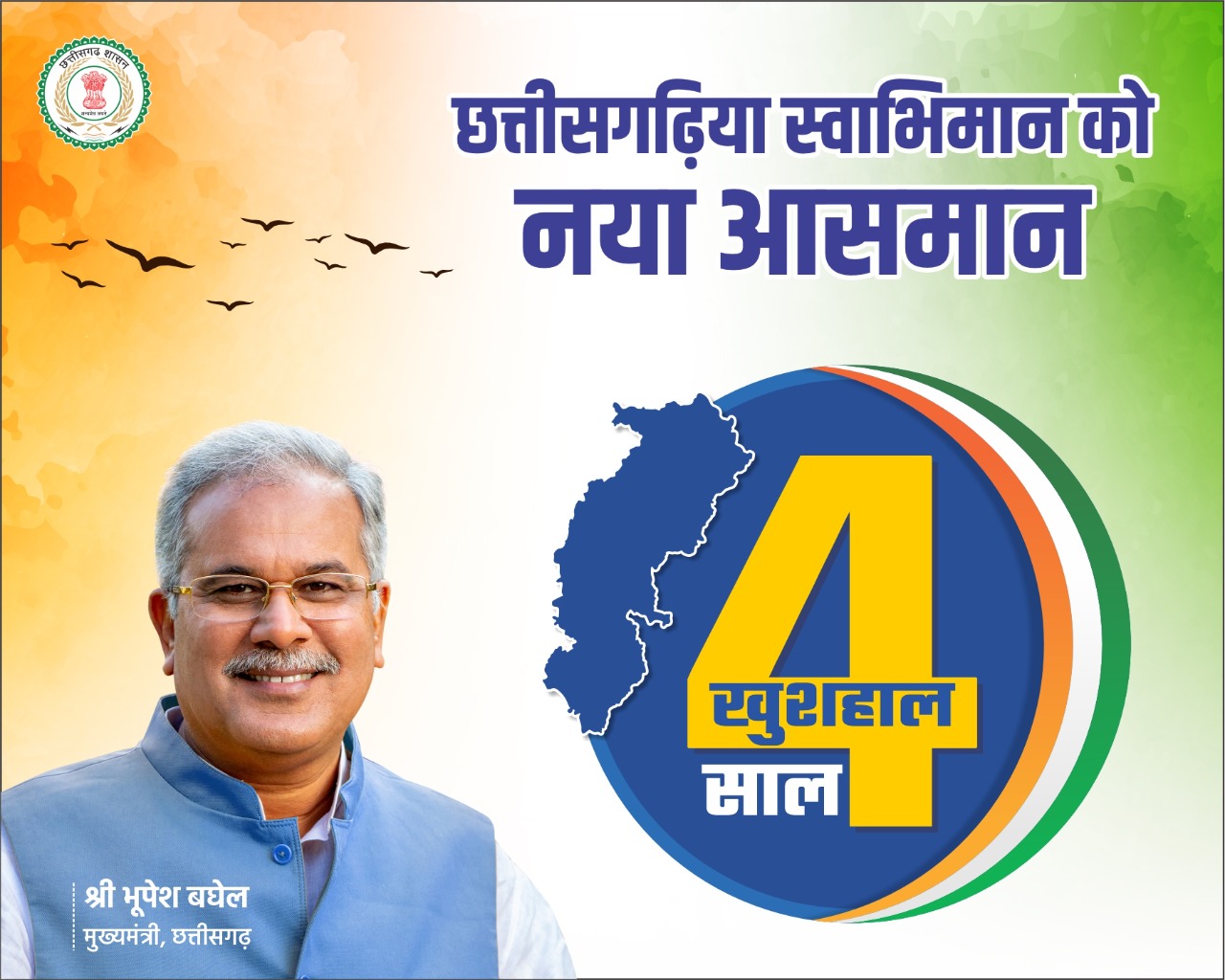