Tuesday saw the official opening of the Rs.850 billion Mahakaleshwar Temple Corridor Development Project in Ujjain, Madhya Pradesh. The undertaking will serve as a prototype for Indian religious tourism.

Tuesday night, Prime Minister Narendra Modi inaugurated phase-I of the Mahakal Lok project in Ujjain, which significantly increased the state of Madhya Pradesh’s tourism industry. The Rs.850 crore Mahakaleshwar Temple Corridor Development Project would offer the best amenities and a smooth, divine experience to all who visit the shrine. Additionally, it will enable people to better understand Hindu heritage and culture.

The Mahakaleshwar Temple, which honours Lord Shiva, is significant because it houses one of India’s 12 Jyotirlingas. Hinduism uses jyotirlingas as images of Lord Shiva.

The more than 900-meter-long hallway will contain 200 statues and murals of Lord Shiva and goddess Shakti in addition to 108 visually pleasing pillars that reflect the Anand Tandav Swaroop, a type of dance performed by Lord Shiva. Other religious artwork will also be housed there. From the temple’s entrance, 93 Shiva statues depicting Shiv Puran tales may be seen. There is a QR code on each statue or mural. Get all the details about the code by scanning it.

Heritage structures will also be renovated as part of the project. One of them will be regenerated and preserved, the Rudrasagar Lake. To preserve the water quality and level in the ponds, a significant cleanup will be carried out. To connect Mahakal Temple with Kshipra River, as many as 152 buildings have been purchased.

By limiting the admission of automobiles into the Mahakal Lok region, the project also intends to reduce traffic in the surrounding area. The design calls for a seven-fold increase in the size of the temple’s perimeter. At each access point, there will be decentralised parking spaces available.

Every year, almost 1.5 crore people go to the temple. Following the project, which will be conducted in two parts, this is anticipated to double.

Mahakal Lok will increase religious travel, as well as create a lot of jobs and support the local economy. It will act as a model and precedent for other religiously significant communities.

The Integrated Command and Control Center will use artificial intelligence and CCTV cameras to maintain constant surveillance over the entire facility.

Many locations, including Maharajwada, the Mahakal Gate and old path, Rudrasagar, the Hari Phaatak bridge, the Ramghat facade, the musical fountain in Rudrasagar, Begum Bagh road, and the emergency entrance and exit of the Mahakal Temple, will be spruced up during phase II. Additionally, a Kumbh Museum will be built.

Between the former pedestrian pathway from Ramghat to Mahakal Temple, a garden will be built. At the renowned Ramghat beside the Kshipra River, there will be motorised light and sound performances.

The project’s musical fountain and water screen show in Rudrasagar, which will feature performances by Simhastha and Mahakal, will be another draw.

The Mahakaleshwar Jyotirlings are where PM Modi will make his prayers before he opens the corridor project. He’ll probably speak to a crowd of people after that.

Union Minister of State Shobha Karandlaje posted a video showing an overhead view of Mahakal Lok the day before it was inaugurated. Murals and statues depict various facets of Lord Shiva, and Karandlaje added that the structure’s architecture was influenced by the Shiv Leela.

Shivraj Singh Chouhan, the chief minister of Madhya Pradesh, assessed the project’s progress on Sunday. Narottam Mishra, the home minister for Madhya Pradesh, predicted that the inauguration would be a noteworthy occasion. The entire state is anticipating that moment, and we shall all take part in the celebration in some way. 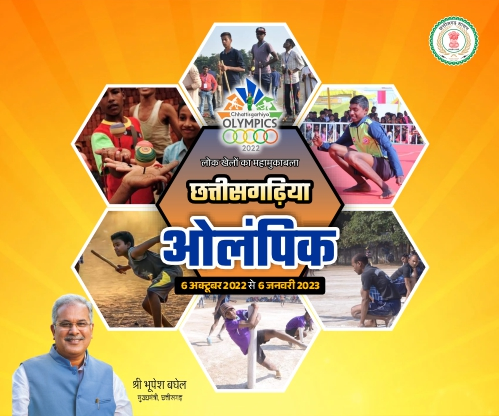